Get ready rock out this July 31st, 2022 in Veteran’s Memorial Park in Bay City, MI for Uncle Kracker.

Uncle Kracker is a multi-platinum selling artist, with #1 hits such as “Follow Me,” “Smile,” andKenny Chesney duet “When The Sun Goes Down.” His Dobie Gray cover of “Drift Away” set a Billboard record for most weeks at #1 on any chart, a staggering 28 weeks. You saw this Detroit-native and Kid Rock band alumni fully embrace his country side with his 2012 critically acclaimed album Midnight Special. 10 years later, he is back in the studio working on his new album, set to release next year. 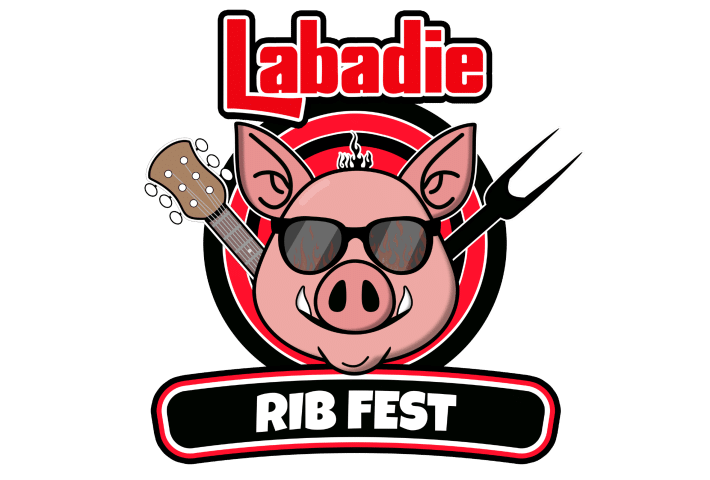 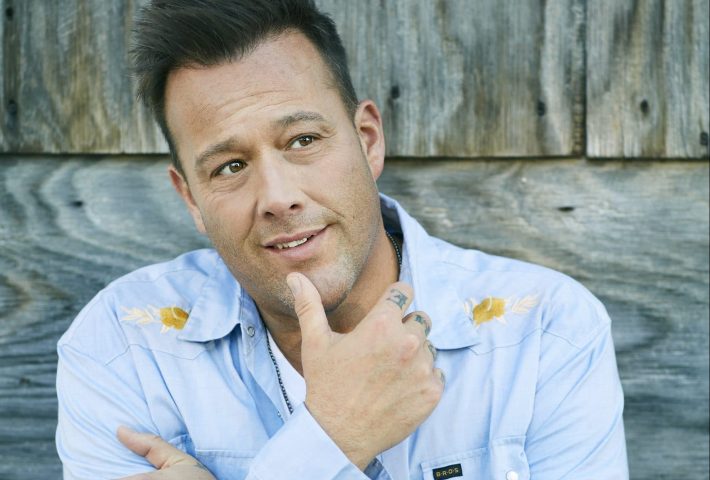 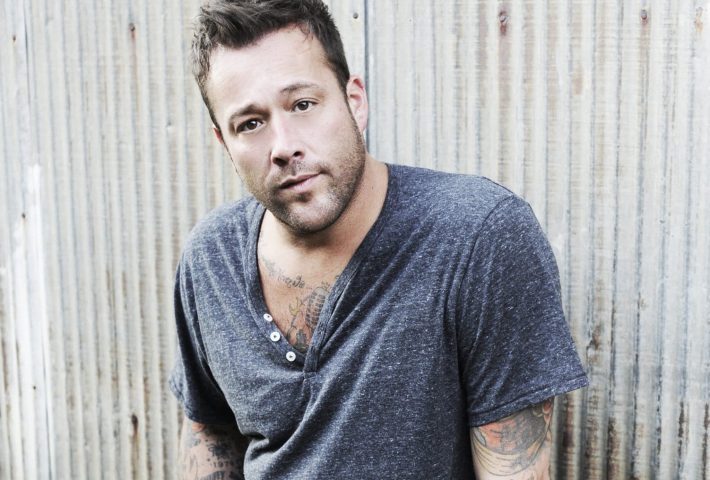