The Guess Who at Labadie Rib Fest

The Guess Who at Labadie Rib Fest

Get ready rock out this July 30th, 2022 in Veteran’s Memorial Park in Bay City, MI for The Guess Who.

The Guess Who was Canada’s most popular rock band of the 60s and early 70s. The group had its roots in a band called Chad Allan And The Reflections, formed in Winnipeg, Canada, in 1962. That group itself came out of two others, Allan And The Silvertones and the Velvetones.

As recorded by Billboard on it’s Hot 100 Chart

Lenny Kravitz recorded a cover version of The Guess Who’s hit American Woman, which won a Grammy for Best Male Rock Vocal Performance in the Grammy Awards of 2000 and helped The Guess Who find a new and younger audience. The song was used on the soundtrack of the Austin Powers: The Spy Who Shagged Me motion picture. The song’s peak chart position was #3 in 1999. 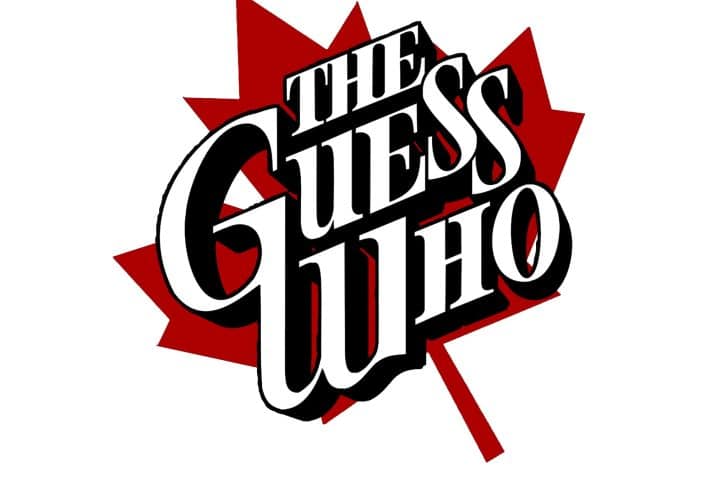 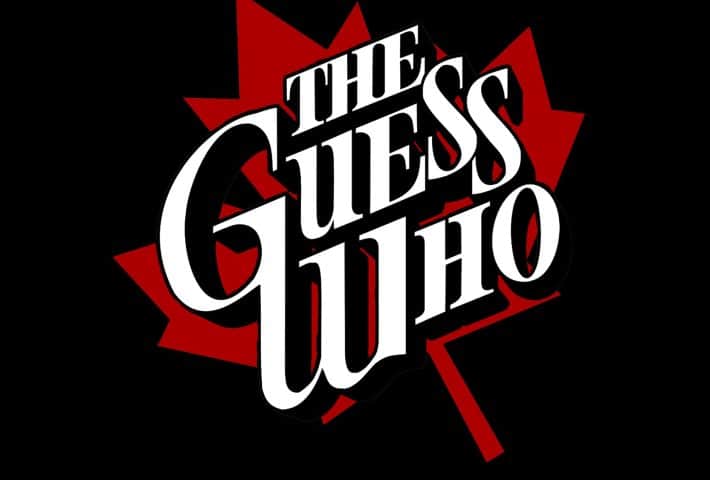 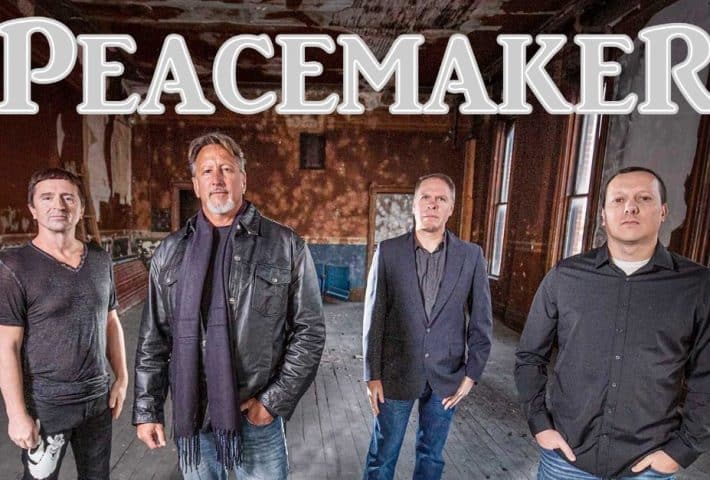 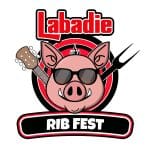 Labadie Rib Fest The Guess Who